Music in Action is  formed by Taera Shaikh and Juan José Calzas ( Cata) . Taera is a YL EFL Native Teacher, singer and songwriter, she has written songs for various books published by  an Italian Publisher (Airone Editoriale), she has also released two solo albums: “Carta sonora” (2Fer/PIAS) and “Mi Recompensa” (GranjaBeat). She has  formed part of various projects like the Gospel Choir Inside Voices, Backing Vocalist for Najwa Nimri and many recordings with the Spanish Band  El combolinga. Juan José Calzas is guitarrist, songwriter and he has written songs for his band El combolinga and he has recorded and performed live with Najwa Nimri, Bebe, Huecco and written the songs in the cooking programme by Jose Andrés on National Television TVE1 amongst other productions.

Music In Action comes from the need to create kids, fun and engaging songs through modern, catchy words and actions that immediately gauge children´s interest and have fun while learning English. 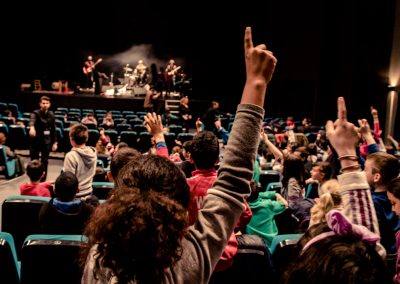 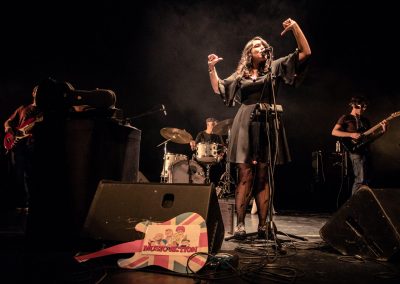 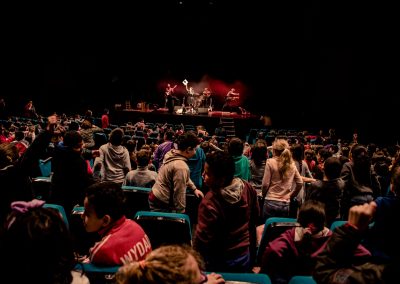 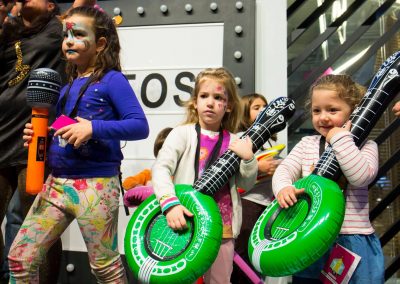 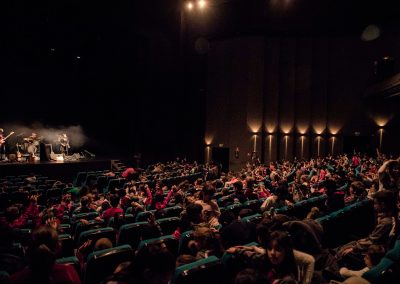 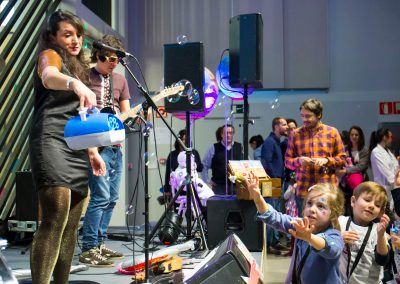 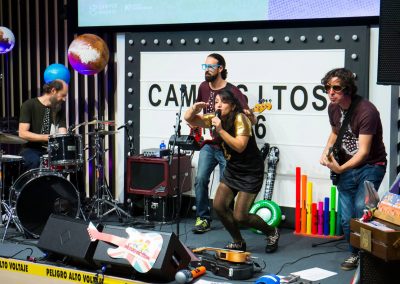 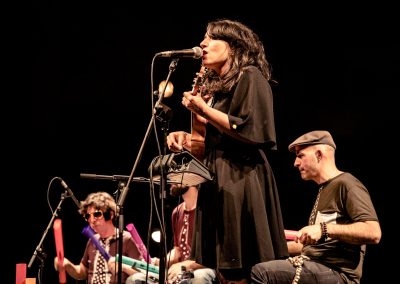 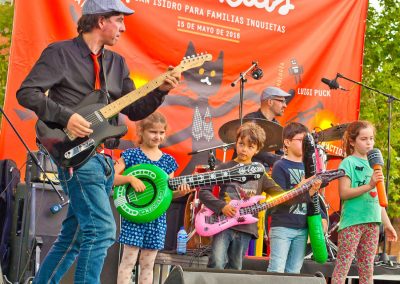 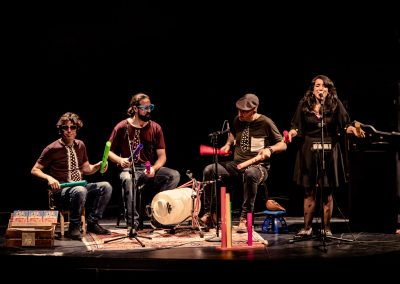 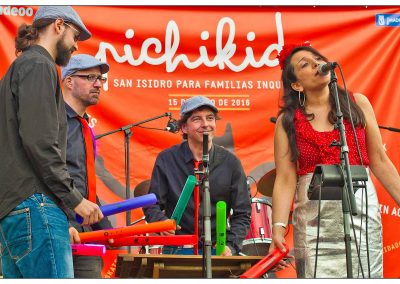 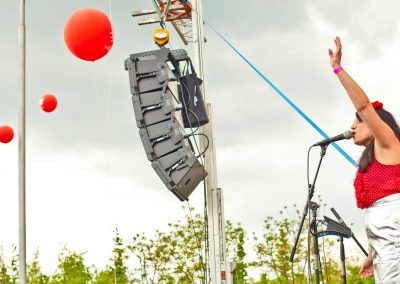